Are Crohns Disease and Colitis The Same Thing? 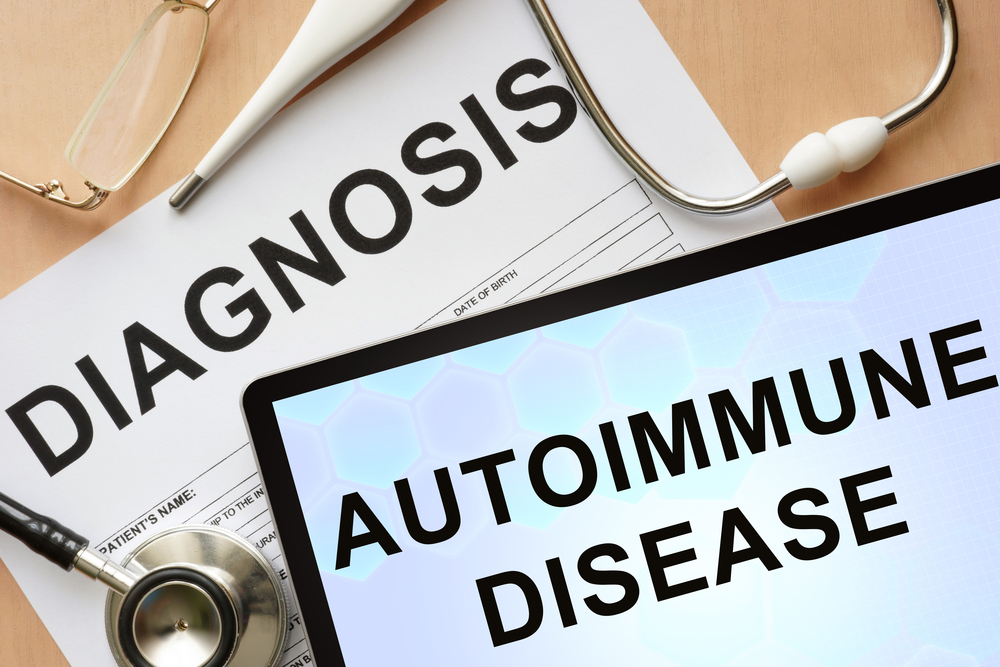 You’ve been dealing with stomach cramps, you are exhausted, and you are losing weight. Frequent trips to the bathroom have become an occurrence, and you’re tired of it. You know something is going on with your digestive tract, but what? You watched the TV commercials and may believe you have some type of inflammatory bowel disease, but which? There are two types of inflammatory bowel diseases that share some of the same symptoms but are actually diagnosed as two separate diseases. Let’s take a look at each of them and compare their similarities and differences.

What is Crohn’s Disease?

Crohn’s Disease (also called ileitis) is a chronic disease that causes inflammation in the digestive tract. One of the believed causes is TNF Alpha (a protein that occurs naturally throughout the body). When your body produces too much TNF Alpha, tissues may be damaged and inflammation increased in the body. Inflammation is a natural reaction of the body to protect itself from foreign objects like viruses and bacteria. When there’s excessive inflammation that ceases to diminish, Crohn’s Disease can develop. Crohn’s is a disease that often worsens over time. Often people will have symptoms that flare for a few weeks, then they may go through periods where they don’t experience symptoms for a while,  as their Crohn’s may appear to go into remission.

Colitis is an inflammatory bowel disease that may cause ulcers (sores) and inflammation in the digestive tract. Ulcerative colitis affects the innermost lining of the large intestine (colon) and rectum. Symptoms of colitis generally appear over time and usually do not have a sudden onset. Colitis can be debilitating and sometimes can lead to life-threatening conditions if not properly treated. Although it has no medical cure, it generally can be managed and reduction in symptoms often occurs.

Similarities of Crohn’s Disease and Colitis

You may have some of these symptoms, but not all of them. They may come and go, seemingly switching between flares (when symptoms are worse) and remission (when symptoms calm down). Both inflammatory bowel diseases are generally diagnosed in youth and young adults and are thought to be hereditary in origin.

Differences Between Crohn’s and Colitis

The positive part of living with Crohn’s or Colitis is that there are options to help you deal with the symptoms better, and eliminate some of the inflammation that occurs with both inflammatory bowel diseases.  At The Gut Authority, we’ve seen many different digestive disorders over the years, and take pride in teaching our patients to make meaningful lifestyle changes that can reduce their flare-ups. Many patients have seen a huge improvement in symptoms by adopting a healthier lifestyle, eating better, exercising, and avoiding specific foods and pain medications such as NSAIDs.

By getting to the root cause of inflammation, many people have seen drastic reductions of flares of these diseases. Utilizing an anti-inflammatory diet such as Paleo or Autoimmune Protocol can help reduce much of the inflammation in a body, allowing the digestive tract to “calm down”  and work on healing. Our goal is to come up with a specific plan to educate and guide you through the healing process.

Call Us Today To Work With Us

If you’re tired of dealing with digestive issues, don’t suffer a moment longer. If you live in the Pensacola, Pascagoula, FL, or Mobile/Gulf Shores, AL areas, we would love to assist you on your journey to becoming healthier. Don’t wait, give us a call today!