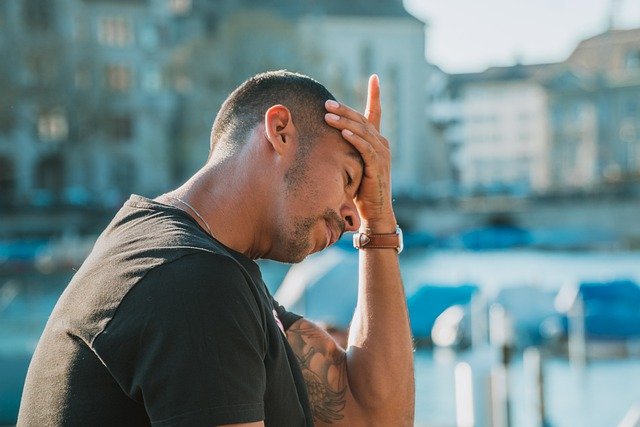 Wondering if you are dealing with anemia? With demands facing us each and every day, feeling worn-out is normal. However, tiredness upon waking in the morning may be a sign of something more serious.

Specifically, it could indicate anemia, a condition in which your body does not have enough healthy red blood cells to supply your body’s tissues with adequate oxygen. And, while this may cause some alarm, common forms of anemia can be addressed naturally and in many cases, prevented.

As mentioned, anemia is a condition in which the body does not have enough healthy red blood cells (RBCs) to transport oxygen that tissues need to survive. There are several types and it can range from mild to severe and temporary to long-term. More than 1.6 billion people around the world are faced with this condition with women and those with chronic disease being at a higher risk.

While it may stand alone, it could also be indicative of further issues or disease. To test for it, hemoglobin is measured through a blood sample. Hemoglobin is the protein found in RBCs that helps transport oxygen from the lungs to body tissue. Normal hemoglobin levels range from 13.2 to 16.6 grams.

Symptoms can vary depending on the cause and severity of this condition. Common symptoms include:

We know that a person is anemic when he or she does not have enough healthy red blood cells to transport oxygen. This could be a result of the body not making enough RBCs, the body prematurely destroying them, or even bleeding causing red blood cells to be lost more quickly than they are replaced.

There can also be several different types and causes of anemia. These include:

Not all types of anemia can be prevented and some may require medication. However, the most common form which relates to iron and vitamin deficiencies can be. To do so, be sure to eat a varied diet high in:

If you find yourself with these symptoms, it may be time to get tested for anemia. Call the Gut Authority of Gulf Shores, Alabama today to set your appointment and get the answers you need. No matter what health issues you may be facing, our team is here to educate and support you along the way.