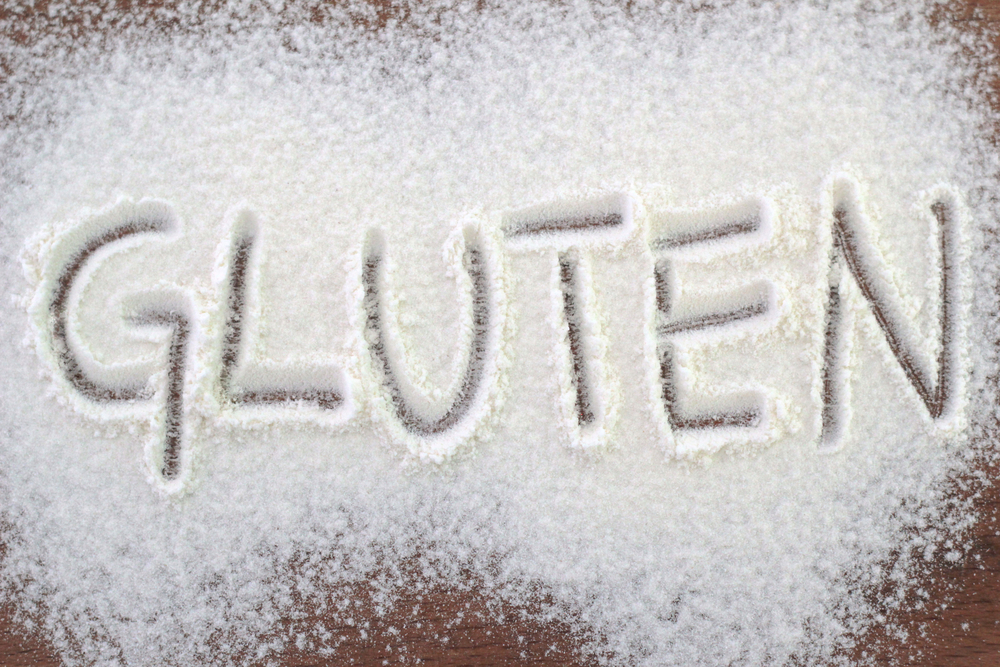 When it comes to Gluten-related disorders,  here at The Gut Authority, we want you to know what you mat be dealing with.  Each year millions of people are affected by eating gluten. Gluten is a family of proteins that can be found in all grains including wheat, barley, and rye. Some people have genetic sensitivity to the fractions of gluten that have been shown to cause Celiac Disease,  others have genes that have been linked to Non Celiac Gluten Sensitivity (NCGS),  while others simply have a wheat allergy.

Celiac disease is an autoimmune disease that affects many people. With this disease, if a person consumes a portion of food containing gluten, the immune system then reacts and attacks the villi in the intestines.  Villi are tiny finger-like projections in the intestinal lining that absorb nutrients and energy from the foods we eat. This can lead to malnourishment of the body and contribute to other problems such as cancers, thyroid disease, anemia, and the onset of another autoimmune disease.

Celiac disease affects 1 in 133 people, and about 3 million Americans are affected by it.  Celiac disease can affect all races, ages, and genders. Celiac disease is hereditary,  so you should have all first and second-degree relatives tested if you suffer from Celiac.

While there are a wide range of symptoms associated with Celiac disease, some of the most common are anemia, anxiety, bloating, gas, constipation, gut issues, and many more. If you believe you have Celiac Disease, you should contact your healthcare provider. There is no medical cure for Celiac; it can be treated with a strict and lifelong gluten-free diet.  This means you would need to not only avoid all foods that contain wheat, rye, and barley in any form, but because there is growing scientific evidence of toxicity from gluten proteins found in other grains, including so-called gluten-free grains, they may need to be removed from the diet as well.

If you are allergic to wheat, this can also affect your immune system, but it is not the same as having celiac disease. Allergic reactions are often triggered by certain foods or substances that the body reacts abnormally to. With a wheat allergy, you can react to foods that contain wheat; these reactions can include asthma, rashes, and even anaphylaxis. The reaction can be triggered by consuming or inhaling wheat or wheat particles.

Wheat allergies affect children and adults. The allergy affects more than 20 million people in the United States alone. Some of the wheat allergy symptoms include hives, rash, nausea, gut issues, asthma after eating wheat. You have an increased risk of being allergic to wheat if your parents are allergic or if they have asthma. Wheat allergies are most common in babies and toddlers. Both of which have immature immune and digestive systems. They often may outgrow the allergy by age 16.

The wheat allergy treatments are simple, avoid food with wheat in them. This can prove to be rather tricky for some people as they are unsure what kind of diet they should eat. If you are suffering from what you believe is a wheat allergy, contact The Gut Authority, and we can guide you in the right direction to make life with a wheat allergy a little easier.

As more people are going to their health care provider and complaining about unpleasant symptoms with eating gluten, it is found that many have NCGS. This can affect their health even though they  do not have celiac disease and do not test positive for being allergic to wheat.

The symptoms of sensitivity can include brain fog, gut issues, fatigue bloating, pain, and headaches. You can not test to determine if you have gluten sensitivity with normal allergy testing. but there are certain genes which may predispose you to NCGS.  At The Gut Authority, we utilize specific genetic testing to see if you may have genes which predispose you to increased risk and possible development of either  Celiac Disease or to the development of NCGS.  Since gluten can damage the G.I. tract, those individuals who are genetically predisposed to possible development of celiac disease or NCGS, may experience malabsorption and malnutrition as a common side effect of gluten exposure. It is extremely common for such individuals to have resultant vitamin and mineral deficiencies in addition to the above-mentioned symptoms.

If you suspect you are suffering from a gluten disorder, call The Gut Authority today. We specialize in gut issues, and we can help you get on the right track to feeling better. We can help with a diet formulated to help you alleviate the symptoms. Knowing your choices regarding your body is half the battle when you are trying to feel better. Call our office today for a consultation. We are located in Daphne, Alabama, and treat patients from Alabama, Missippi and Florida in our office.