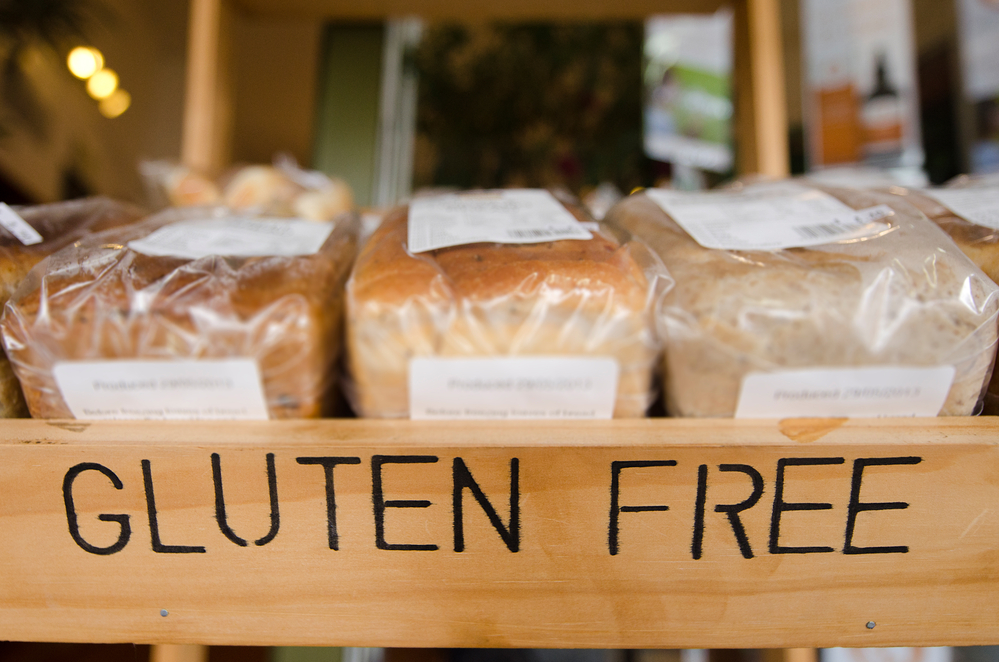 Gluten Sensitivity and Celiac Disease occur when your body had trouble processing gluten, which is a protein found in wheat, barley, and rye, as well as in other grains.  There is only one way to treat these symptoms, and that is to stick to a strict gluten-free diet. Unfortunately, the federal government’s definition of gluten is limited to wheat, barley, and rye. This has resulted in a plethora of so-called “gluten-free” products in both health food stores and regular grocery stores. These products are only “gluten-free” using the narrow government definition of gluten.

In many cases, people experience what appears to be a sudden onset of gluten sensitivity, when they have been seemingly able to handle it in the past. Some others may experience symptoms of intolerance early in life, where others may experience them later in life.  Celiac disease  can occur in people who are genetically predisposed to celiac disease and who continue to eat foods containing gluten.  The key thing to understand is that both gluten sensitivity and Celiac Disease are the result of continued exposure to gluten over time in genetically predisposed individuals.

The protein that is found in wheat is what is commonly thought of as the cause of digestive problems to people who have gluten sensitivity. When someone has an intolerance they may initially experience short term discomfort.  Some of the symptoms that you may experience with gluten sensitivity may worsen over time and may include:

When you are gluten sensitivity or intolerant it means that your immune system goes into overdrive when it detects gluten, and causes you to not feel well at all. It is advised to follow a gluten-free diet to help resolve the problems that you experience.

Some people confuse having a gluten sensitivity (intolerance) with celiac disease. While these two things are similar in symptoms, neither one is worse than the other. Both gluten sensitivity and Celiac disease,  when not resolved,  can lead to long-lasting problems. The body’s immune system, over time, will attack the body and can lead to much worse problems such as the development of autoimmune conditions.

Gluten Sensitivity and Celiac Disease can leave a person with discomfort and not feeling well . but according to Dr. Peter Osborne, an expert in gluten issues, both can also lead to the development of other symptoms and disease conditions. If you suspect you have a gluten issue, you may want to follow a gluten-free diet to help resolve the problems that are experienced.  you can learn more about related issues by reading Dr. Peter Osborne’s book,  “No Grain, No Pain”.

Can Gluten Intolerance Go Away?

This condition, like celiac disease is something that you will never outgrow, because both are a result of continued exposure to gluten in genetically susceptible individuals.

When you have Celiac Disease or Gluten Sensitivity, the symptoms which can range from gut pain, digestive issues, and joint pain , are something that you don’t grow out of and which typically worsen with continued exposure.. It has been found the symptoms, once present, only improve with the elimination of gluten from the diet.

The staff at The Gut Authority would love to help you resolve any problems that you are experiencing.  We have extensive training in dealing with gluten-related issues.  If you are located in the Daphne, Alabama area we would love to help you get on your way to feeling better. Call us today and get an appointment to get you on your way to feeling better.